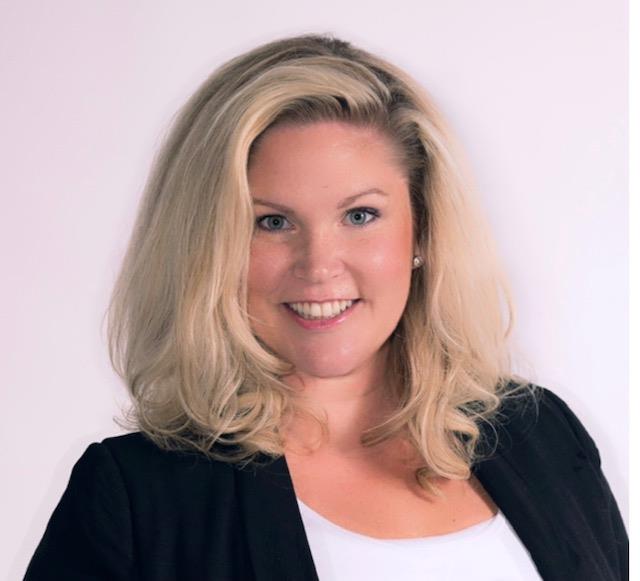 Mrs. Huber is the Dance Teacher and Program Director at Oakmont High School, since August 2021. She began dancing at a young age, starting with classical ballet. Growing up in Napa, she studied all styles of dance and graduated from Napa High School - getting an incredible foundation for dance and life as a Captain of the Nationally Ranked Napa HS Spiritleaders under the mentorship of Hollie Schmidt. Realizing that she was unable to afford college, Mrs. Huber spent her senior year applying for scholarships and earned 100% of the costs for college through many merit based scholarships. Attending Sacramento State University as a dance education major, Mrs. Huber danced on the CSUS Dance Team, as well as being hired as Head Coach for her sophomore year. After performing in a professional contemporary / modern dance company her junior year, she spent 2004-2005 dancing for the NBA's best fans as a member of the Sacramento Kings Royal Court Dance Team. Blessed to have worked with many amazing people who have truly shaped her character, Mrs. Huber worked for the National Dance Alliance from 2001-2016, travelling the US teaching and heading dance camps for high school dancers and coaches. Through NDA, she was employed as Director and Choreographer of the FedEx Orange Bowl in Miami, Florida from 2005-2009, working with artists like Kelly Clarkson. Mrs. Huber has taught dance internationally in China (Shanghai and Bejing with the NBA) and in Tokyo, Japan for NDA. The last 15 years saw Mrs. Huber teaching dance and coaching the dance team at Rocklin High School, and she is currently working on earning her Masters of Education while in her first year at Oakmont.

Mrs. Huber married her college sweetheart in 2006. Her inquisitive son Dawson Cameron was born in 2015, followed by her determined daughter Hadley Marie in 2017. They reside in Rocklin and enjoy gardening, cooking, swimming, watching movies, and any relaxing family time. Mrs. Huber's favorite part about teaching is that she gets to use something she loves (dance) to nurture life skills, confidence and leadership skills in teenagers.