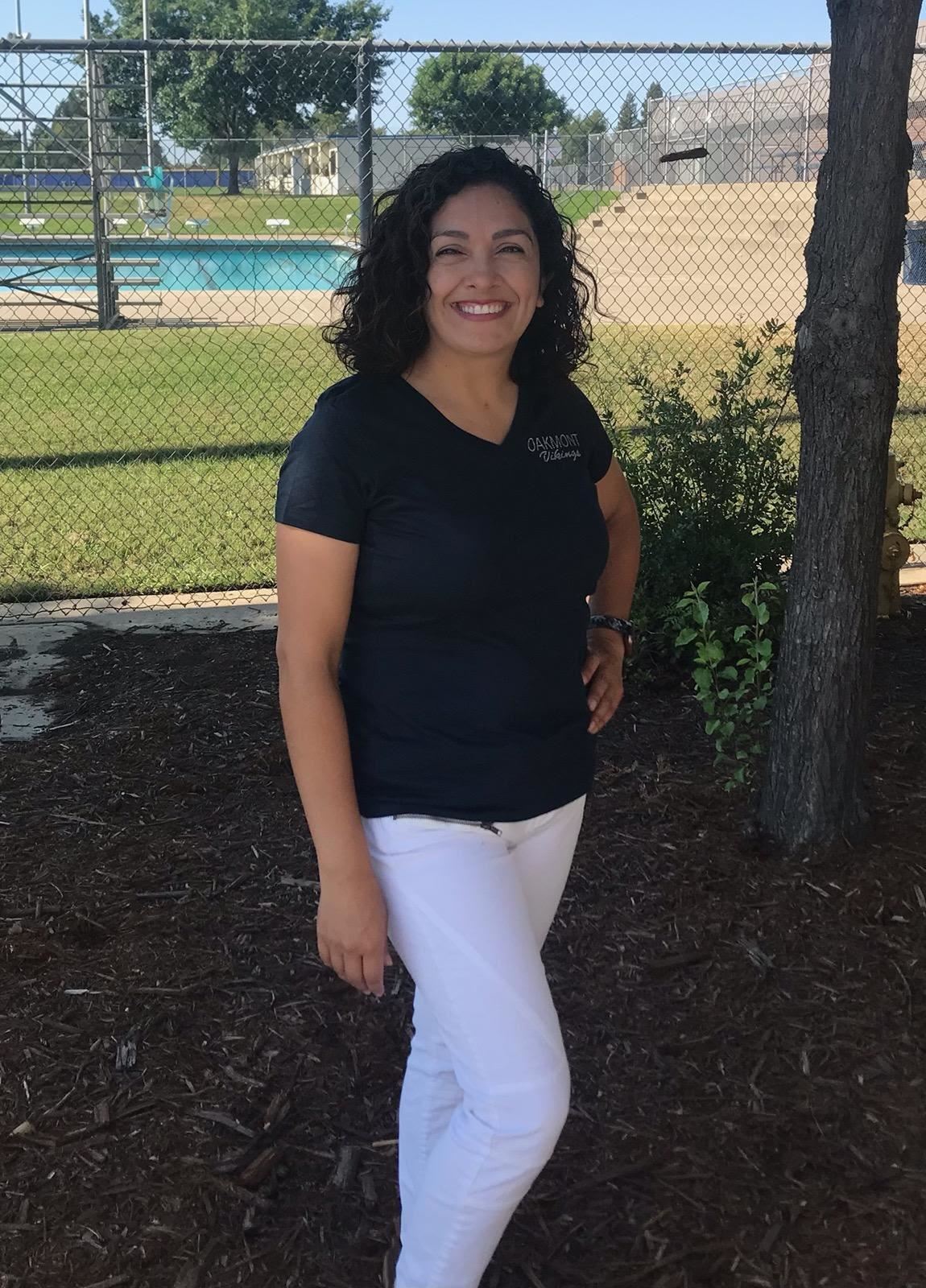 B.S. in Mathematics M.A in Teaching Ed.D. in Educational Leadership

As of the 2021-2022 school year, Mrs. Isabel Govea will be the new principal of Oakmont High School.  Mrs. Govea began her career in education over 20 years ago and has been proudly serving the community of the Sacramento City Unified School District.  She began as a high school math teacher, then as a high school assistant principal.  Most recently she completed a 6 year tenure as an elementary school principal.  Mrs. Govea's K12 teaching and administrative experiences have helped her understand the needs of children and have allowed her to support families as their children develop from early stages of development into adolescence.
Mrs. Govea has been married to her husband, Gabe, for 20 years and has two daughters.  Her daughter Yanarhi is 19 and completed her first year of college while her youngest daughter Zairah, 15, just completed her freshman year of high school.  Isabel and her family live in the Rosemont community of Sacramento.  Both she and her husband grew up in Merced, CA and moved to Sacramento when they got married.  They love sports and are major fans of the 49ers, Dodgers, and Lakers.  The Govea's recently became puppy parents of two Boston Terriers, Myla and Leia.
Copyright © 2002-2023 Blackboard, Inc. All rights reserved.