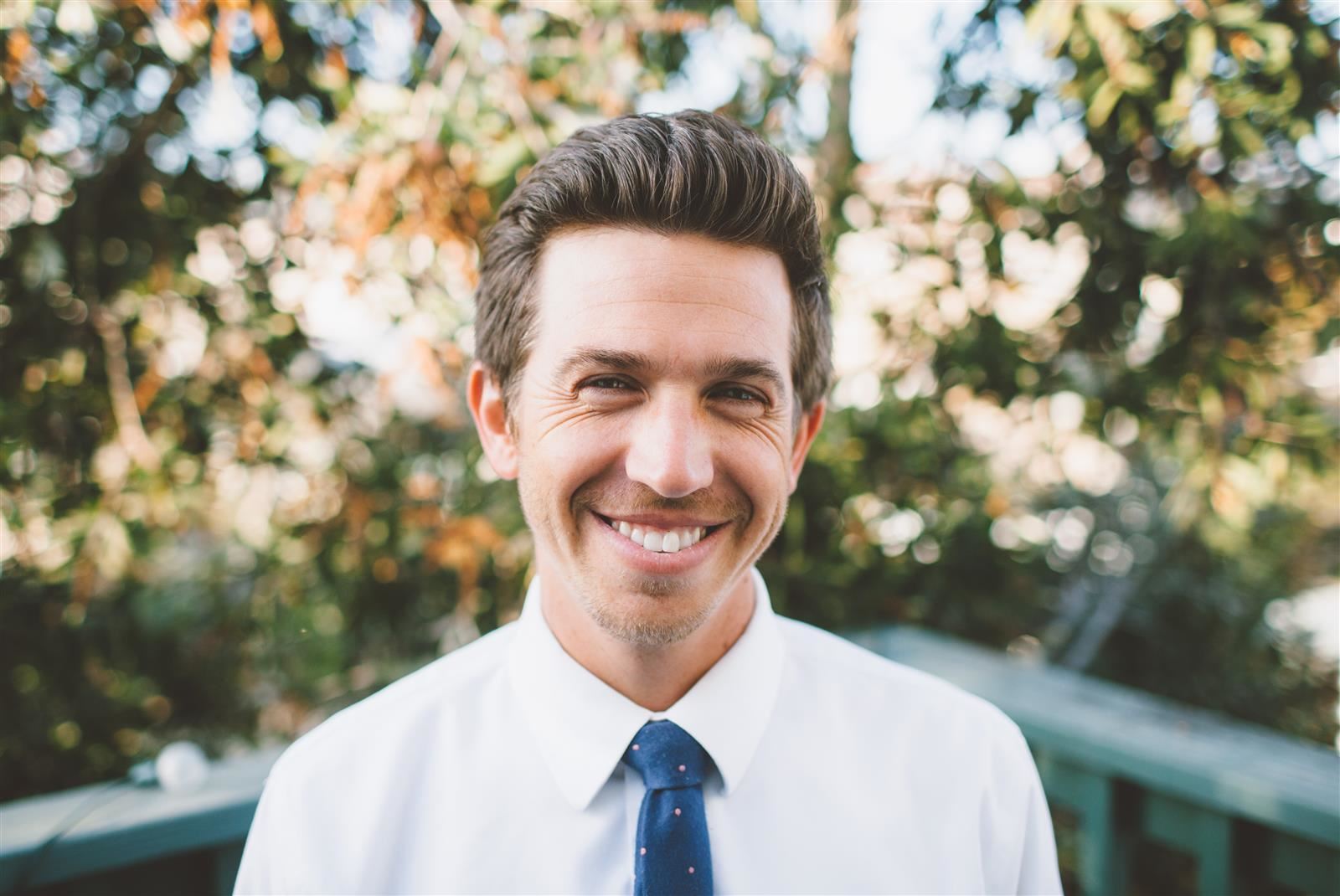 In 2010, Mr. Hensley returned to California and earned a Teaching Credential and M.A. Education (Digital Teaching and Learning) from Azusa Pacific University. Since then, Mr. Hensley has been involved with extensive professional development with the Wharton School of Business and completed the Hollyhock Fellowship at Stanford University.

In addition to teaching, Mr. Hensley is also the Founder and Executive Director of The Finance Lab, a non-profit organization dedicated to providing underprivileged students with a personalized, principled, and experiential financial education. Mr. Hensley also authored The College Project, a project-based curriculum aimed to help every student access and afford college.

Though he will miss the beaches in Southern California, Mr. Hensley is excited to have made the move north his three young children and his wife (a Granite Bay native).