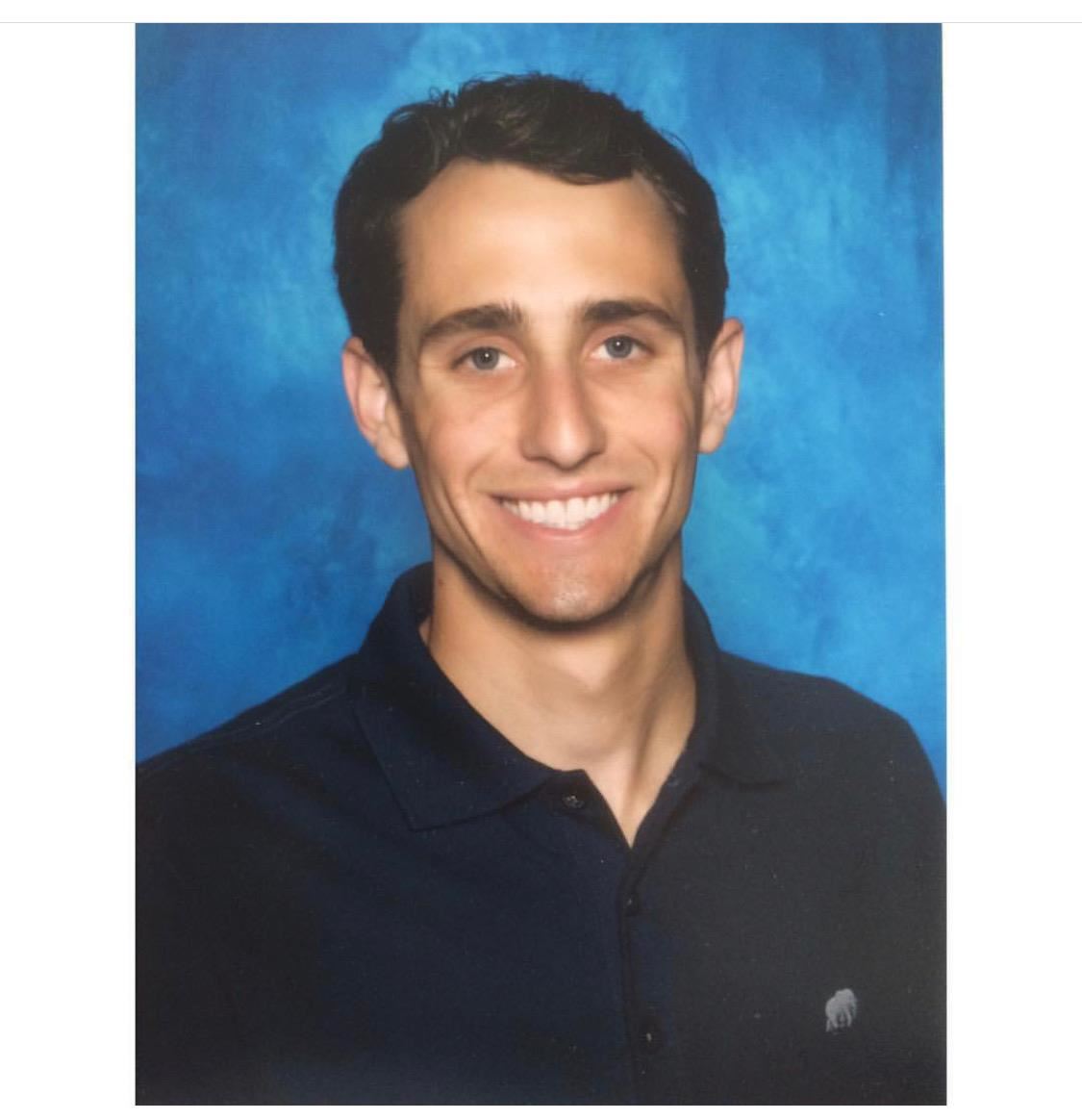 Lane Bacchi has been teaching Mathematics since graduating from UC Santa Cruz in 2013. He has taught a wide variety of math courses in addition to team teaching math in conjunction with special education. He is excited for his fourth year at Oakmont where he will be teaching co-taught Inetgrated Math 1, Data Science, and IB Higher Level Math. His teaching philosophy includes reaching every student and helping them achieve their academic potential. He enjoys getting to know his students both inside and outside the classroom and is coaching Varsity Girls and Boys Tennis here at Oakmont. Lane is also the advisor for Blue Crew and is excited to bring the energy to the freshmen class!

Lane also enjoys music, staying fit, playing basketball and tennis. He played Mens Tennis at American River College and is an Eagle Scout. He likes to spend his extra time with family and friends.