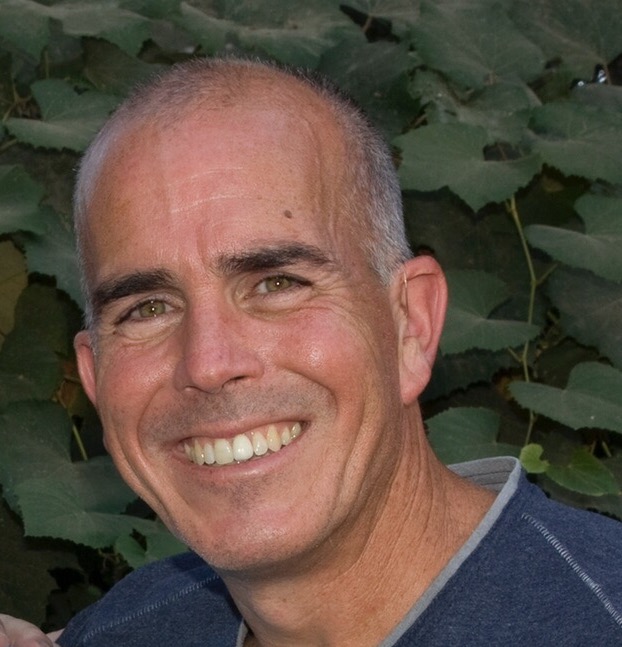 Mr. Miller has been teaching for 28 years. His first five years of teaching were at Woodside High School in Redwood City. He then moved to Roseville with his wife in 1997. He began teaching at Granite Bay when it celebrated its first birthday. He has taught primarily Physics and Chemistry.

Mr. Miller received his Bachelors of Science in Chemistry from UC Davis in 1990. He received his teaching Credential from San Francisco State in 1992.

Gabrielle is a 2nd Lieutenant in the USAF and is attending flight school in Columbus, Mississippi. Chloe is a Senior at TCU studying Electrical Engineering. Sophie is a freshmen attending University of Airzona studying Mechanical Engineering.

Mr. Miller enjoys running, biking, and swimming and most of all loving on his wife and daughters.