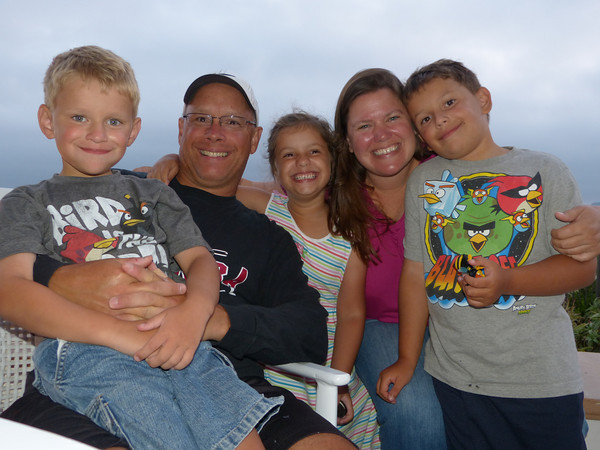 The 2022-23 school year will represent Mr. Keenan's 22nd year at Woodcreek High School and 23rd year overall as an English teacher. He has taught all four grade levels while at Woodcreek, and is currently slated to teach CP English 12 for both terms of the 2022-23 school year. Mr. Keenan earned his bachelor's degree in English from California State University, Sacramento, and his teaching credential from San Francisco State University. Mr. Keenan is married and has three fantastic children, and in his free time he enjoys sports, television and movies, and Diet Coke.

"Chronic remorse, as all moralists are agreed, is a most undesirable sentiment. If you have behaved badly, repent, make what amends you can and address yourself to the task of behaving better next time. On no account brood over your wrongdoing. Rolling in the muck is not the best way of getting clean." - Aldous Huxley

"Literature is as old as speech. It grew out of human need for it and it has not changed except to become more needed." - John Steinbeck