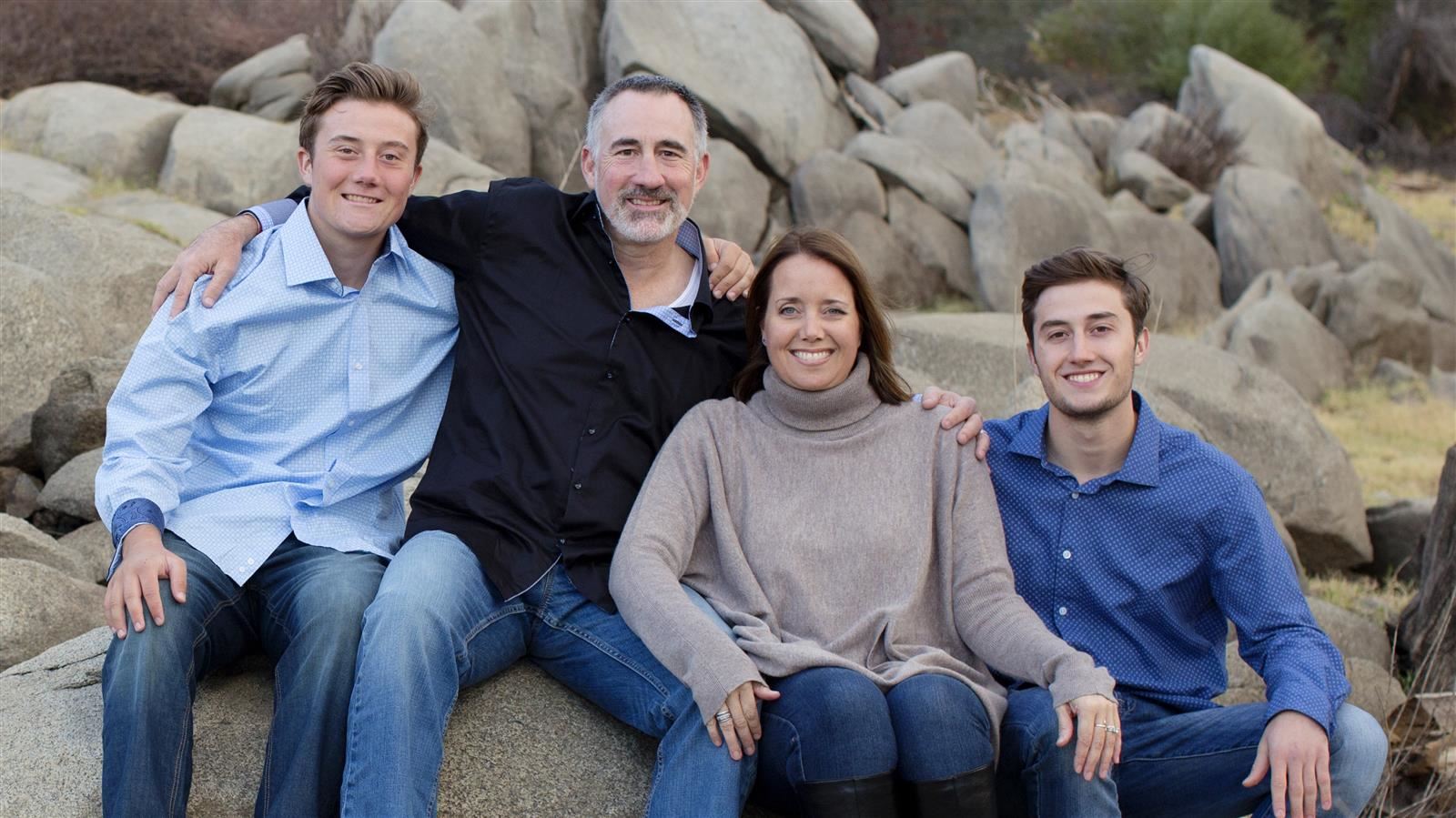 Mrs. Melisa Elko has been at Woodcreek HS since August 1999, where she has taught a variety of courses including Speech & Debate Theory, Speech & Debate 2 (formerly called Competitive Forensics), Child Development, English 9-10-11-12, and Adulthood 101. She is the program founder and head coach of Woodcreek's speech & debate team, a council member of the California High School Speech Association, and a diamond-ranked coach for the National Speech & Debate Association. She grew up in Thousand Oaks, California, but has called Sacramento her home since 1994. She is the proud mother of two sons and a dedicated wife to her husband of 22 years.