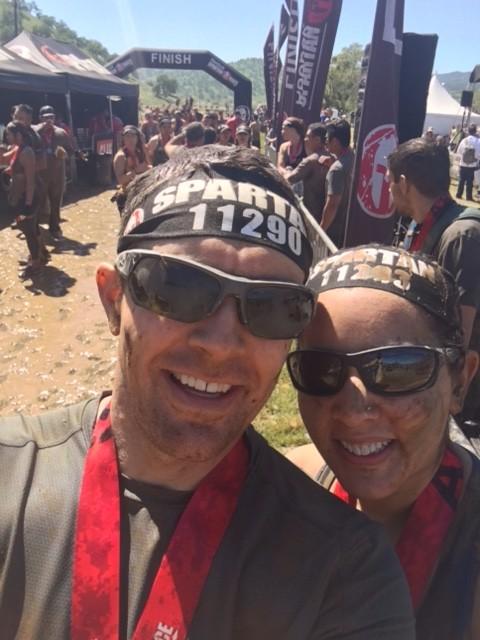 Mark Armstrong has taught social studies for 15 years.  He attended UCLA, where he got his Bachelor’s degree in Political Science, with a specialization in comparative politics.  He stayed at UCLA for two more years to obtain his teaching credential and Master’s Degree in Education.  He taught in urban Los Angeles for six years, and mainly taught AVID, U.S. Government, and a class of his own creation for the district, History of Music.

Mark moved with his family to Sacramento in 2008, where he began working in the Roseville Joint Union High School District at Oakmont High, teaching World History and AP European History.  In 2010, he transferred to Antelope High, where he has been fortunate to teach ever since.

Mark specializes in teaching Government/Economics and Advanced Placement U.S. Government.  He enjoys teaching students to be responsible and involved adults, aware of the world they are headed into.