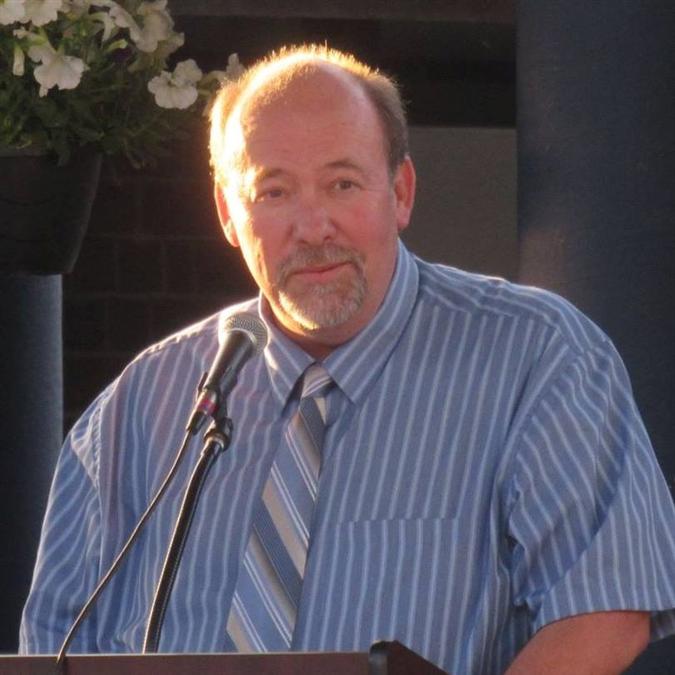 Hello, my name is John Welch and I am a teacher at Oakmont High School. I finished my undergraduate work at Middlesex University in London, England in 1986 and my postgraduate work at American Military University in Manassas, Virginia in 1999. I began teaching at Oakmont in August of 1987 and then taught at two other schools before returning to Oakmont in 1992 and have been there ever since. In 2001, I was offered a position on the faculty of the American Public University System and served as a Professor with them until 2017. Beginning in 2009, I became a tabletop board game designer and have had a number of  games published: Leveee en Masse (2010 2nd edition 2022), Keep Up The Fire (2011 2nd edition 2021), Cruel Necessity (2013) among others. The games are all historical in design and have been used as classroom simulations in addition to being just for fun.