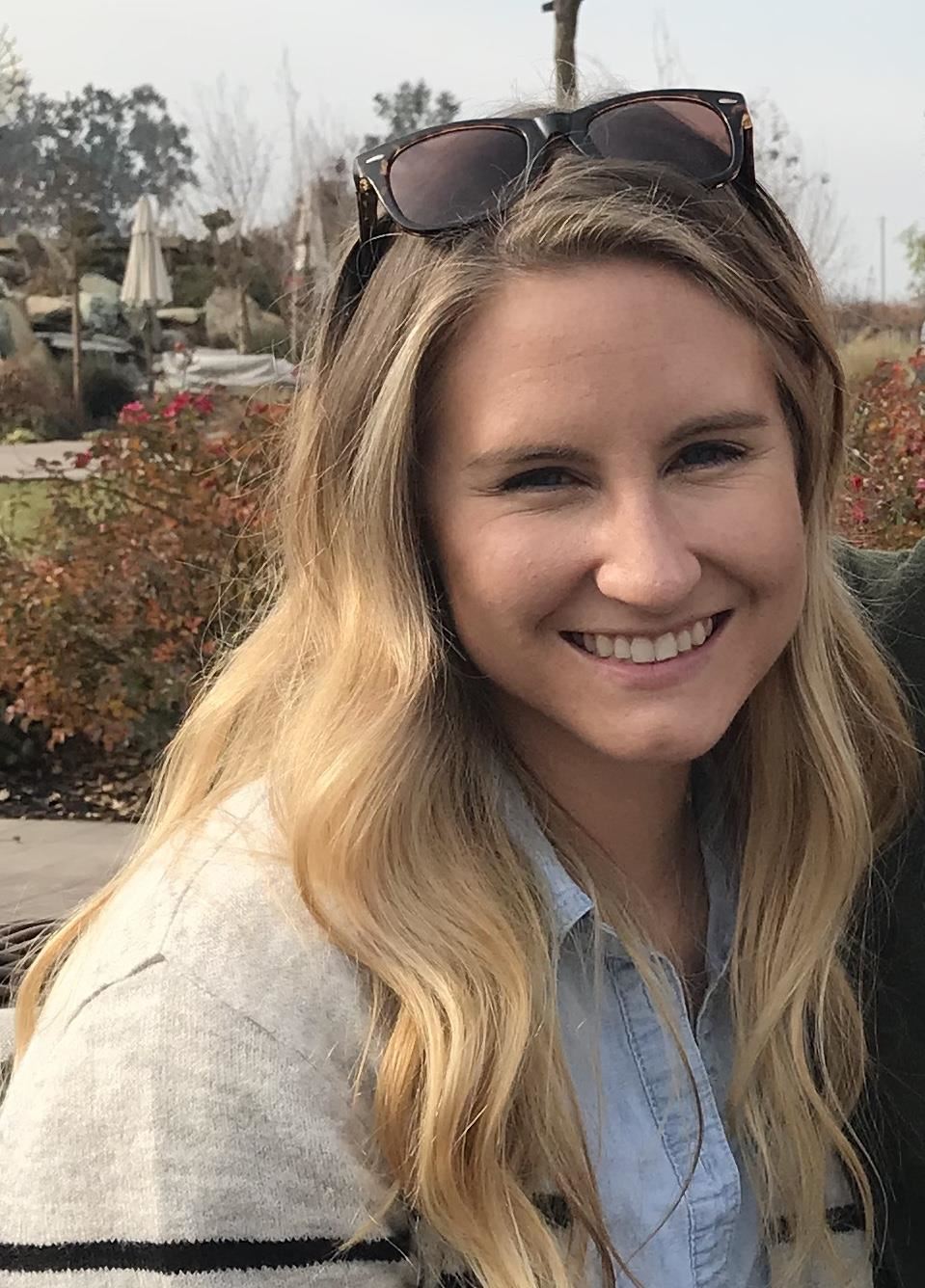 Stephanie Paulsen is a Biology and Physiology teacher at Oakmont High School. She grew up in the Sacramento area, and attended Dominican University of California where she played soccer and earned her BS in Biological Sciences. She continued her education at California State University, Sacramento where she earned her teaching credential in May of 2015. She began her career in education at Oakmont High School as a Biology and Health Academy Physiology teacher in August of the 2015-2016 school year.

Throughout the year, Mrs. Paulsen spends most of her time on the soccer field as the Oakmont Girl's Soccer Varsity Head Coach. In her off time, Mrs. Paulsen loves spending time with her husband and her sons. She loves to cook, play soccer, and travel around California with her family.