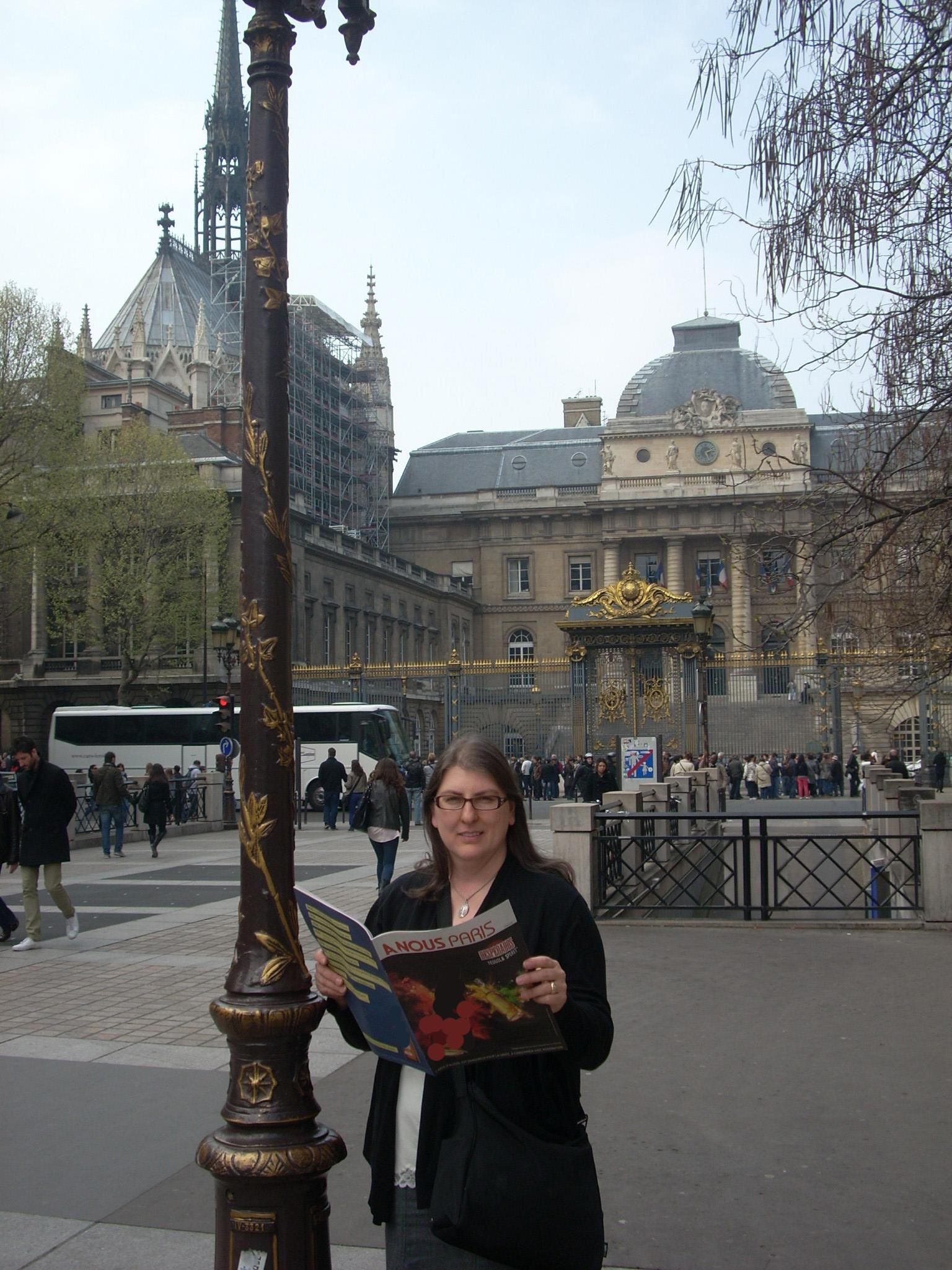 Besides teaching French, I am the French Club Advisor.  I am also the World Language Department Coordinator for Roseville High School.

During Spring 2022, I am currently teaching French 2 and French 4/AP