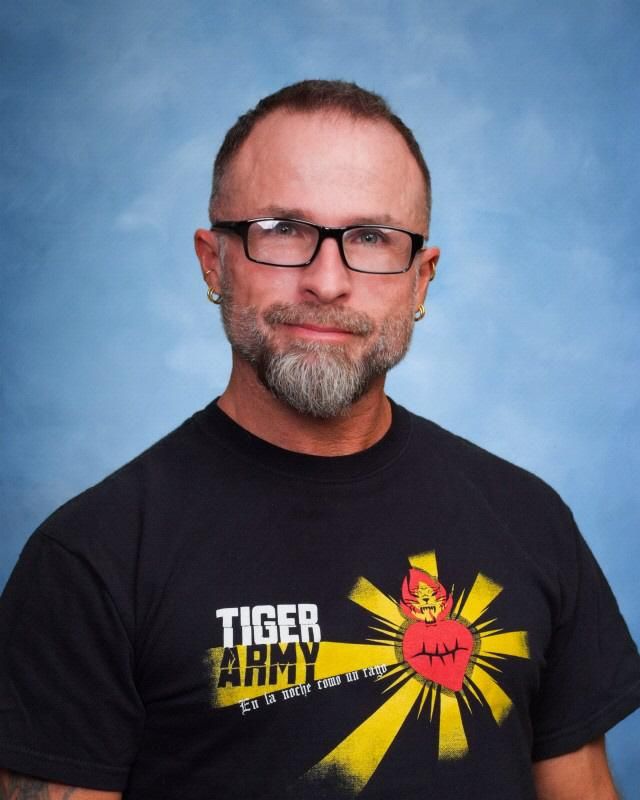 Born in Idaho in 1967, attended many different schools around the world as my father worked for the US Foreign Service.

Graduated from Berlin American High School in Berlin, Germany in 1984.

Attended Oregon State University, and got a BS in Entomology.

Served in the US Peace Corps in Thailand as an Insect Control Officer from 1988 to 1990.

Attended UC Davis from 1991 to 1993, and got my teaching credential in California.

Started teaching science at Roseville High in 1993, and have been here ever since!