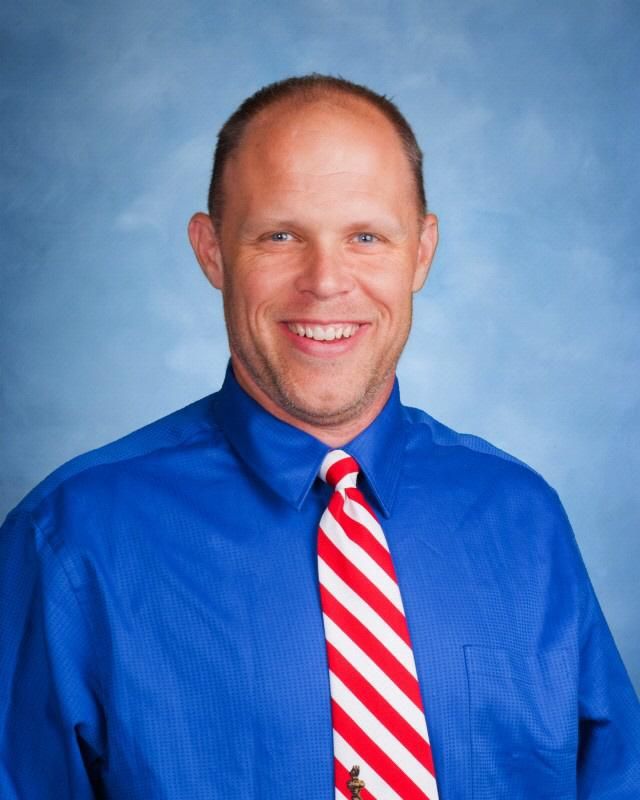 Brent Mattix had the honor of attending Roseville High School as a student and now has his own children attending RHS.

Mr. Mattix started teaching at Roseville in 1999.  Starting in 2007, Mr. Mattix served as an administrator, gaining valuable experience and insight that he was fired up to return to RHS.  In 2016, Mr. Mattix became the activities director where he could be part of building school and community leaders.  Driven to make a positive difference, Mr. Mattix loves working in the community in which he grew up.

In addition to teaching, Mr. Mattix started coaching at RHS in 1994.  At Roseville, he coached: football, wrestling, track, and both boys' and girls' water polo.  Working with his own three children in youth sports, he went on to coach: soccer, baseball, basketball, and flag football.  Through the years, he has coached over 50 teams.  Mr. Mattix is also an assistant scout master, magician, and pyro-technician.

In his free time, Mr. Mattix is passionate about spending time with family and friends in the outdoors via camping, hiking, cycling, canoeing, backpacking, and rock climbing.