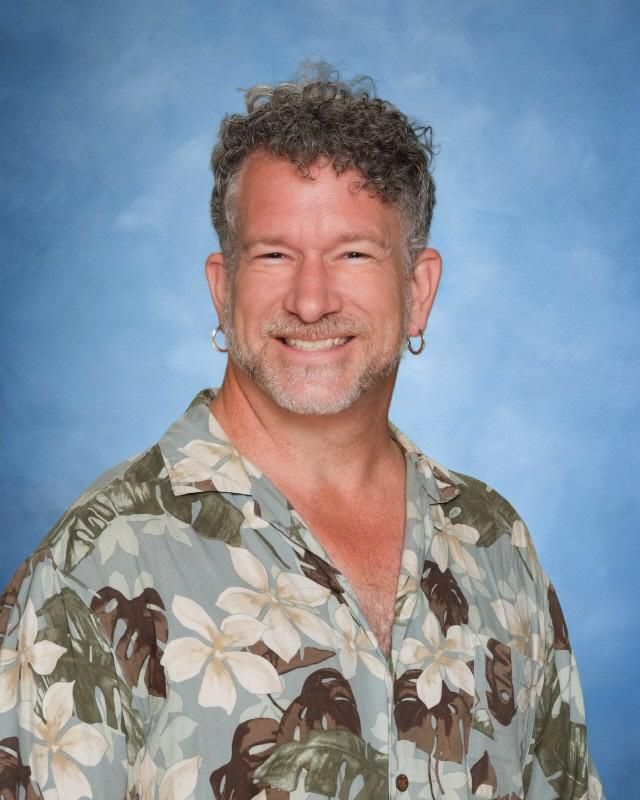 Stuart E.W. Smith, MFA, teaches English at Roseville High School. Two of his three children are adopted from foster care, and he and his wife often advocate for foster youth and related issues. He currently advises the Glee Club after school and the Gay-Straight Alliance.

A Placer County native, he graduated from Placer High School and went on to Berkeley, then the University of Hawai’i for his Master’s of Fine Arts.  His extensive theatre background includes performing a mile underground in a gold mine and on stages in China performing Beijing Opera. His directing credits include more than 100 plays and musicals, including the productions he led as director of RHS’ theatre program from 1999 - 2015. Many of his original scripts have been seen across the region.