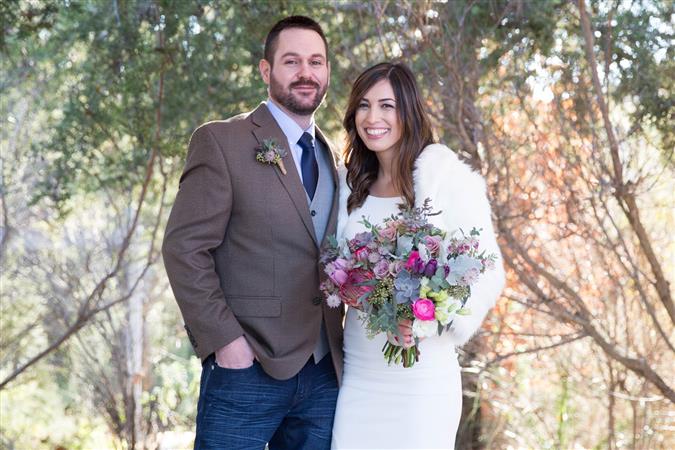 Mrs. Brooks attended California State University Stanislaus where she received her Bachelor of Arts in English and completed the single subject credential program.

Her career began at Turlock High School, but she later moved to Roseville in June of 2016 where she had the pleasure of joining the Roseville High School team. She currently teaches English Language Development for second language learners.