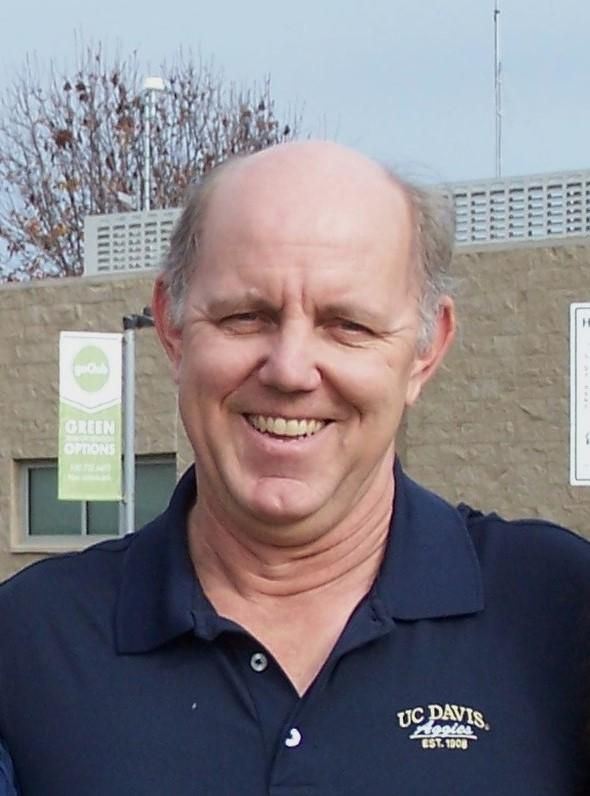 Wes Muller started teaching at Oakmont in 1989 after one year of teaching at Turlock High School. He taught Math and Economics until 2003 when he moved into his current position as Academy Coordinator. Wes was also Oakmont’s throws coach (starting in 1989) and head track coach (1991-1998). As Oakmont’s Academy Coordinator Wes oversees the Oakmont Health Careers Academy. He has made this already strong program one of the most recognized and respected CTE programs in the Sacramento region.