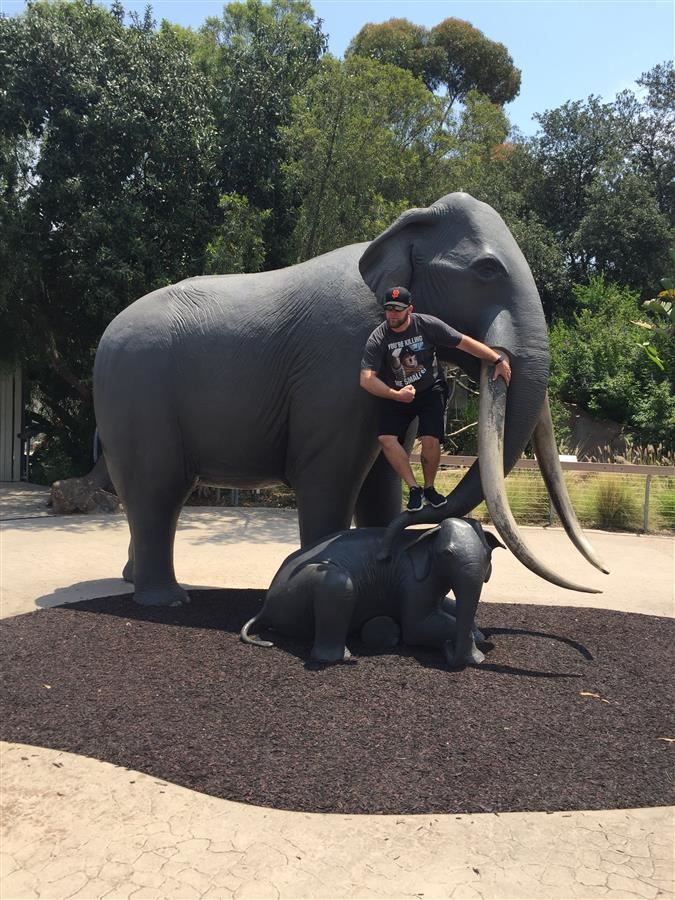 Rian Henry is a Social Science teacher at Oakmont High School. Mr. Henry has been teaching at Oakmont since 2013 and has been teaching since 2011. Prior to coming Oakmont in 2013 Mr. Henry taught at Woodcreek, Granite Bay, and Roseville High School. Mr. Henry completed his student teaching at Roseville High School while receving his teaching credential from Sacramento State. He recevied his Bachelors degree from Sacramento State, after transfering from American River Junior College.

Mr. Henry has been happily married to his beautiful wife since 2008, with whom he has 2 children. They have lived in Roseville since 2012, after moving from Folsom where he attended Folsom High School. Mr. Henry has been involved with many clubs and sports teams on campus ranging from coaching varsity football to playing Conrad Birdie in the school production of Bye Bye Birdie.

Mr. Henry spends his free time running long distance with his wife with whom he has completed 6 half marathons, a 35k and 50k trail race. He also has a extensive tattoo collection.