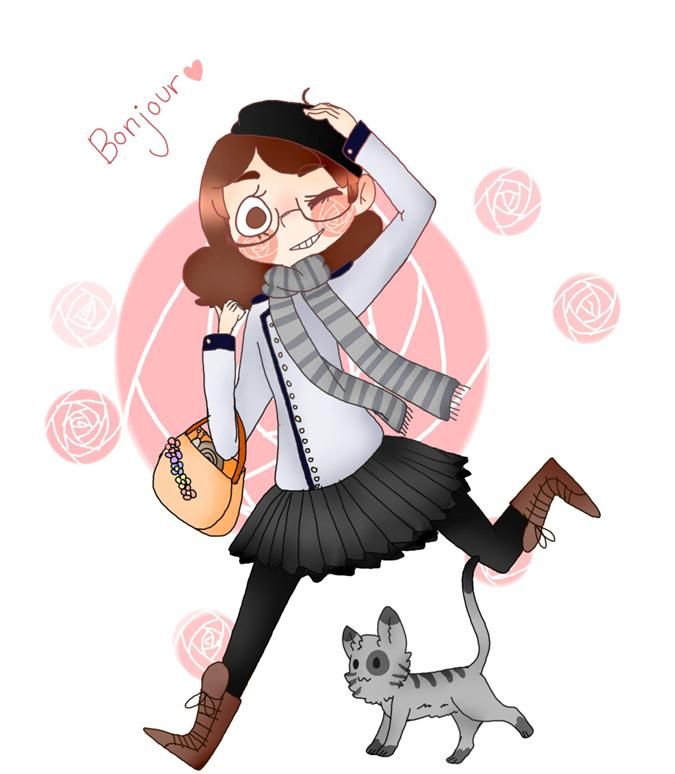 She has been a teacher of the French Language and Culture for 26 years, having been a Roseville High School teacher tiger for the past 22 years.

From 2002 to 2007 she served on the leadership team of NCFLP, Northern California Foreign Language Project based at CSUC, a branch of the CSMP, California Subject Matter Project.

From 2008 to 2010 she served on the leadership team of CapFLP, Capital Foreign Language Project based at CSUS, a branch of the CSMP.

Member of ACTFL, The American Council on the Teaching of Foreign Languages

Member of AATF, The American Association of Teachers of French